Who will be responsible should the part time maid injured herself during her course of work? 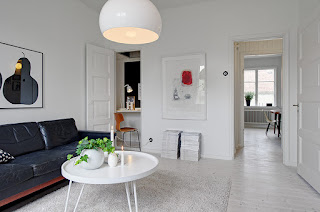 Who will be responsible should the part time maid injured herself during her course of work?

Domestic helpers are indeed a great help to families, they alleviate the otherwise heavy workload of the women of the house, especially if she is holding a full time job.  Part-time domestic helpers are adept in cleaning the house as well as your precious belongings at home e.g. furniture, equipment etc.  With their experience, they would also sometimes be able to advise the employers on how to maintain the house.

Whilst the work of part-time domestic helpers within a home are generally safe, at times they may expose themselves to risks e.g. when cleaning windows in high rise buildings or cleaning anything that requires them to climb the ladders e.g. cleaning ceiling lights or tall cabinets.  They may fall from heights, within the house e.g. from ladders or they may slip and fall on slippery grounds as they go about washing the house.  There is also a possible risk of part-time domestic helpers being beaten by pets when cleaning their cages.

Who will be responsible should the part-time domestic helper injure herself in the course of her work? Although as an employer you should keep your home safe from possible mishaps, the part-time domestic helper is also responsible to exercise the necessary care as to not harming herself in anyway when performing her work, as an employer could not be assisting or supervising her at most times.  If you have enlisted the help of a free-lance domestic helper who is likely to be those who are ex-foreign domestic helpers or foreign housewives who need the extra income, on an ad hoc basis, then you would unlikely have spelt out the terms and conditions when engaging them.  In the event of injury arising from doing domestic work at your home, the issue of whose liability and who to bear the medical expenses would become an issue to grapple with.

However, if you have employed the part-time domestic helper from a reputable company, and signed a contract with them, the company not only ensures that the helpers provide reliable and responsible services, the rights and obligations would also have been clearly spelt out. Further, such company should have already bought the necessary insurance to cover the domestic helper in the unfortunate event of mishaps.  This is similar to the case of employing a full time foreign domestic worker (FDW), where an employer is required by the Ministry of Manpower to purchase personal accident insurance policy for the FDW.

Engaging a domestic helper is to help you and not to give you more problems.  So to avoid the unfortunate event of part-time domestic helpers injuring themselves whilst cleaning your home and you needing to be involved in the tussle of who should be liable for the medical expenses etc., engage part-time domestic helper from a company that has already covered the domestic helpers with the appropriate insurance.  In this way, you can go on with your daily work, business or activities with your worries laid to rest so that you can face each day with renewed strength and peace of mind.
Posted by Plumbing at 9:41 PM 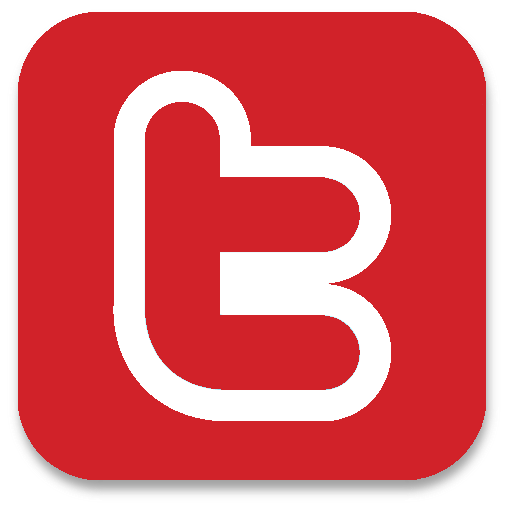